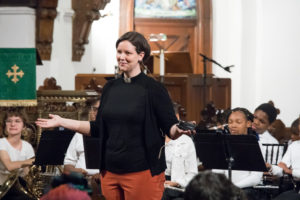 The Rev. Mariclair Partee Carlsen joined us as our rector on March 15, 2013. Born in Atlanta, GA, she first discerned a call to ordained ministry as an undergraduate at the University of Georgia’s Episcopal Center, and was active as a lay preacher and altar server there. She received her J.D. from the UGA School of Law, and worked as an attorney in Atlanta before moving to New York to attend the General Theological Seminary of the Episcopal Church, from which she graduated in 2007. Mariclair was ordained deacon in 2006 and priest in July of 2007 in the Diocese of Atlanta. After a curacy at Trinity Episcopal Church in Bucks County, PA, she was appointed the Canon for the Ministry of the Baptized at the Cathedral Church of the Nativity (Diocese of Bethlehem, PA), where she greatly enjoyed her four years on staff.

Mariclair lives in Philadelphia with her husband Mitchell Partee Carlsen, and their daughters, Ruby and Maisie. When not wrangling two toddlers or writing, Mariclair reads voraciously and experiments with cooking dishes from countries in which she has traveled. She is currently pursuing her Doctor of Ministry in Congregational Development through Bexley-Seabury Seminary, and sits on the boards of Episcopal Community Services, The Church Training and Deaconess House Scholarship Fund, and The University City Hospitality Coalition.

But what do we call her? Simply Mariclair is fine. If you would prefer something a little more formal, Mother Mariclair will do as well. 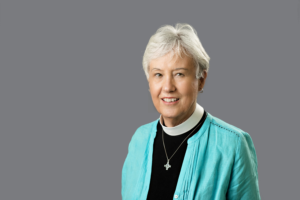 On the first Sunday of Advent 2017 we welcomed the Rev. Barbara Tobin to St. Mary’s as our new vocational deacon. Barbara is a longtime member of St. Peter’s in Old City, and after she retired as a Palliative Care Nurse Practitioner in 2013, she had a year’s Sabbatical, then felt called to the Diaconate. She was ordained this past June and has served at St. Simon the Cyrenian Church until recently. Deacon Barbara will serve on an annual basis in the parish with the permission of our bishop, with a particular focus on connecting the parish to the needs of the poor and homeless in our city. She is looking forward to ministering with everyone at St. Mary’s in living out our Baptismal vows together. Have questions about what the vocational diaconate is? Ask away, and please give Deacon Barbara a warm St. Mary’s welcome! 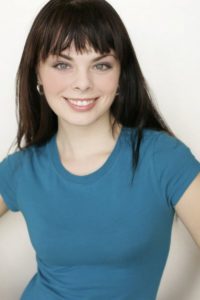 Brittany is a Philadelphia native with several years of administrative experience and customer service to bring to her role as parish administrator.  If you are interested in volunteering, donating, or reserving our space for a special event or performance, it would be her pleasure to help you and answer any questions you may have! 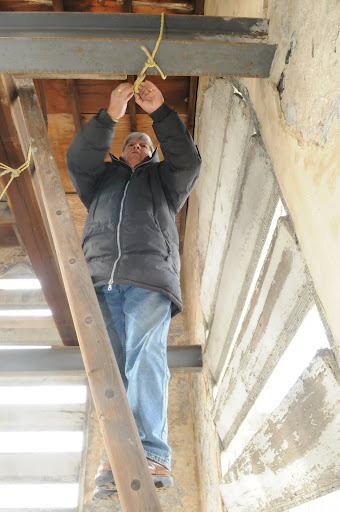 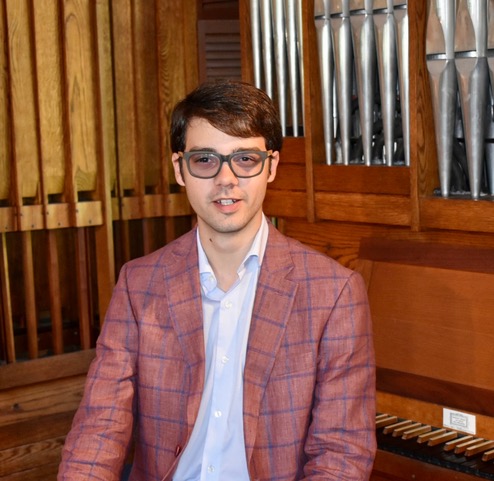 Chase Castle is an active organist, choral conductor, and musicologist. He received the Bachelor of Music degree in Keyboard Performance and Music History & Literature at Baldwin Wallace Conservatory of Music in Berea, Ohio under the tutelage of Nicole Keller. Castle is currently a Benjamin Franklin Fellow at the University of Pennsylvania in Philadelphia, Pennsylvania pursuing a Doctor of Philosophy in Music. He regularly concertizes across the eastern half of the United States and spent summers 2017-2019 as the resident organist and choirmaster at the Squirrel Island Chapel on Squirrel Island, Maine. Castle enjoys collaborating with other artists and musicians and promoting diverse artistic projects.