St. Mary’s welcomes its Choral Scholars this year. Funded by a generous grant from our diocese, this program is a reflection of the longstanding relationship between the University of Pennsylvania community and our choir. Our Choral Scholars participate in the choir for Sunday mass, help out with the Thursday night Campus Compline service, and perform in special concerts. Auditions are held every Spring and Fall. 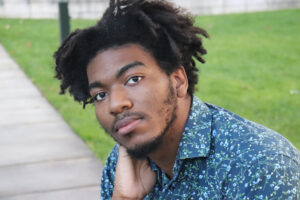 Matteo (He/Him/His) is a classically trained tenor from Beaumont Texas. He received his undergraduate degree from Oberlin Conservatory in 2020 and his graduate music degree from NYU Steinhardt School in 2022. Fluid in all genres of the classical/operatic canon, Matteo has expertise in Opera as well as Early Chamber Music. Recent engagements include being a Studio Artist at Central City Opera. He currently is a Core Chorus Member at Opera Philadelphia. 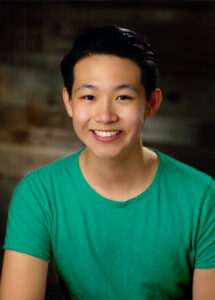 Benjamin Chen (He/Him/His), baritone, is a current second-year undergraduate student pursuing Vocal Performance and Music Education at Temple University’s Boyer College of Music and Dance; he is currently studying with Dr. Lawrence Indik and is originally from the Bay Area of California.

Ben has been singing in choral ensembles for 10 years; he has sung with many ACDA Honor Choirs in California, including the 2020 and 2021 California All-State Honor Choirs. He has also performed with the pre-professional chamber choir, Choral Audacity, at 2021 Western ACDA Conference. Ben’s recent operatic debut includes a chorus ensemble role in Mozart’s Le nozze di Figaro during Temple University’s 2021-2022 season. 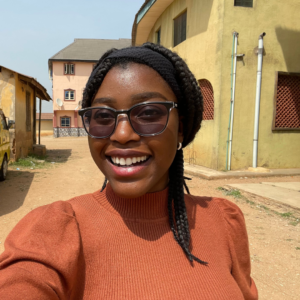 Tisé Ogunmesa (She/Her/Hers) was originally from Nigeria but moved to Houston years ago.
She is a junior studying Mathematical Biology on the Pre-Med track in the College of Arts and Sciences at the
University of Pennsylvania. Tise enjoys dancing to jazz and swing music, and listening to and playing hymns on
the keyboard. She also enjoys creative outlets such as photo and video editing. 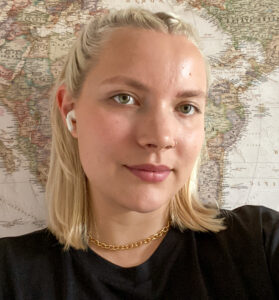 Renée Olo (Shey/They) is a third-year Ph.D. student in historical musicology at the University of Pennsylvania. She is interested in women’s singing practices, sex work, and counterculture in early-modern France. Previously, she earned a Bachelor of Music degree in history and culture with a minor in Renaissance studies from the University of Toronto where she studied piano and held a choral scholar position at the Trinity College Chapel choir. In addition to her life as a student, Renée enjoys singing in early music ensembles when time permits, knitting increasingly complicated knitwear, and aimlessly walking around the Woodlands Cemetery. 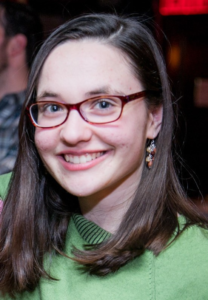 Lisa Wooldridge (She/Her/Hers) is a 4th-year graduate student in neuroscience at Penn, but has been singing for as long as she can remember and is thrilled to join St Mary’s this season! Lisa completed her BA at Middlebury College in 2016, where she sang with the Middlebury Bach Festival and Opera Company of Middlebury as well as with several groups on-campus. In addition to singing at St. Mary’s, Lisa currently sings with the Penn Collegium Musicum. When not singing or sciencing, she can be found hiking and biking the Wissahickon or playing with her cat, Rosie.